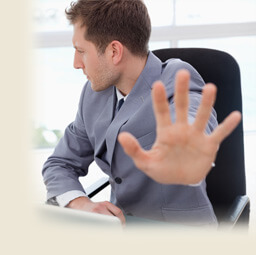 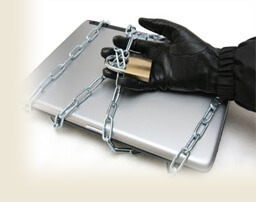 Given the above information regarding non-compete agreements, how should we at Ropella handle objections with candidates and/or clients?

In regards to dealing with non-compete issues… here is some food for thought:

a) The challenge goes away as do 95% of these challenges because of the cost (time and money involved). In most cases after the analysis of the legality of the challenge it’s determined almost all non-competes when compared to the circumstances prove pretty much unenforceable or the challenge is deemed just too darn expensive to enforce for the ROI, so typically the non compete challenge is simply dropped. b) Or their attorneys start talking to your attorneys and we end up right back to the challenge being dropped again as it’s clear neither attorney’s going to agree and/or some minor compromise is negotiated and agreed too. Something like your new hire stays away from this one or two customers for the remaining time of the non compete or your new hire takes the remaining months of the non-compete off. In other words, someone is taken out of the very specific role you hired them for and focuses on other non-competitive customers or work.

The primary reasons non-compete agreements get tossed out as unenforceable are the following:

I can count on one hand how many non-compete agreements have actually made it to court to be heard in front of a judge per the many hundreds of placements Ropella has worked on in the past 30 years. 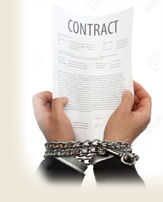 I’m a Technical Professional. How Do I Find the Right Job?

Executive Advice on How to Avoid Slander and Resist Muckraking