Virtual Reality: How To Avoid Getting Fired Over Facebook 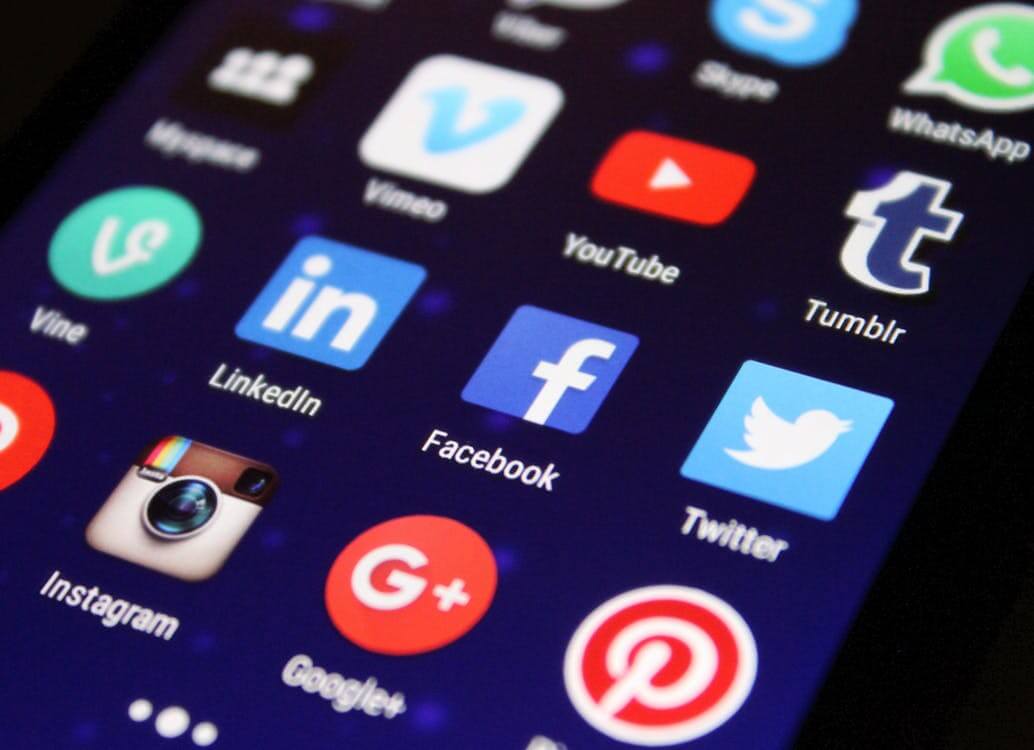 Every now and then you will read about someone who lost a job over a posting on Facebook. Some of them made us laugh because we thought how could someone actually think they could keep their job after doing that? But they did it anyway. It was almost as though the fact that there might be possible consequences never even entered their mind. In stories such as these, besides losing their job, one thing that is probably never told is the fact that they may have to wait a long time before they are able to get another job, too. This is because another potential employer read the headlines that had gone viral and now they also are going to be very hesitant to hire someone who had openly abused their employer – and had fun while doing it.

For some reason, some people simply feel that it is their right to blast anything and everything just because they have a Facebook page. They also think that they need to post pictures of every stupid thing they do – like the guy who got drunk, ran across Wrigley Park with no clothes on, got arrested, and posted pictures of himself doing it! Surveys have revealed that a minimum of 30 percent of employers have turned away applicants simply because of things they discovered on their Facebook accounts, or on other social networks. The number of people who get fired because of inappropriate material is rapidly growing. Proofpoint, an email security firm, says that seven percent of organizations have fired people because of activity found on social media Websites. It was also reported that as many as 20 percent of companies have had to take some kind of disciplinary action against an employee (or boss) for the same reason. 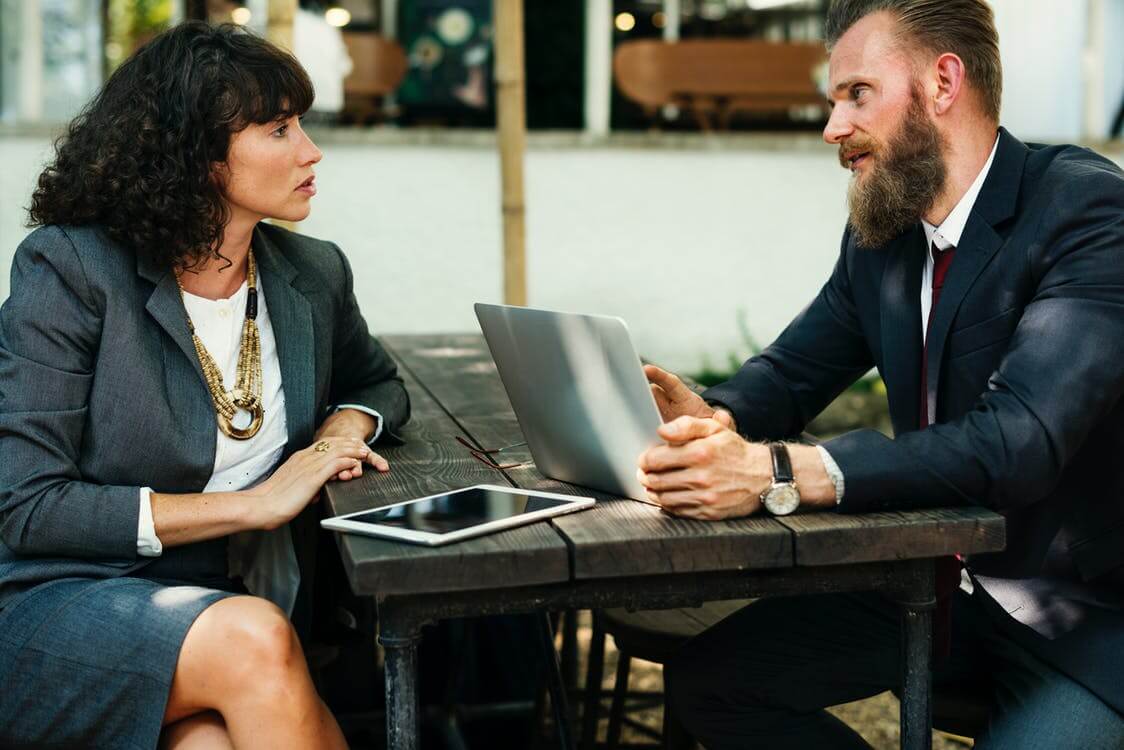 Tips for Staying Out of Trouble Because of Facebook

Probably the best tip for staying out of trouble while using Facebook or any other social media is to just stay away from saying or doing questionable things. If you would be embarrassed if your family, friends, or boss, saw what
you said about _________, or about what happened at _________, then you probably should not say it at all. One teacher, JuneTalvitie-Siple, found this out when she referred to her students as “germ bags.” Unfortunately, she did not know that Facebook had changed their settings, and this reset privacy settings to public until you manually changed them back to privacy. She also said she was not looking forward to another year in the district – and it really is not surprising that she suddenly found herself without a job.

Instead of treading on thin ice with your postings, you can (and should) create a professional profile in Facebook, and then use it to build your career. Post things on it that show what you are doing to grow in your career field, and use it like a resume.