Each day, Parris Allaire shows up to work at Ropella with the kind of professionalism desired in a well-seasoned executive search consultant. He's the silent but deadly type (in a good way) with a likable personality and a can-do attitude.

While Parris may be a man of few words, his ice hockey collection speaks volumes. Parris (originally from Canada) said that he's been playing the sport since he was 4-years-old, and it's always been part of his heritage.

“I often jokingly refer to it as 'Our' (Canadian's) sport,” Parris said. “My grandfather used to watch me play as a goalie, and even if I made 40 saves (preventing a shot from the opposing team), he would only talk about the few mistakes I made, but it was funny.”

Parris is now part of a Southeast regional hockey team called the “Gulf Coast Select,” where he plays any position but prefers defense. His countless wins and top performance recently earned him a coveted spot to compete in a USA National Tournament.

“Whether I'm working or playing hockey, I have to give my best 100% of the time, and when I don't succeed, I have to take accountability,” he said. “When I want results, I persevere until a victory happens; that is the ultimate goal.”

Ropella is proud to have a winning team of people (like Parris) who are continuously willing to challenge themselves and lift their game. Being coachable is the key to success for anyone who wants to achieve the best—be it as a hockey player or as a person in the business world. 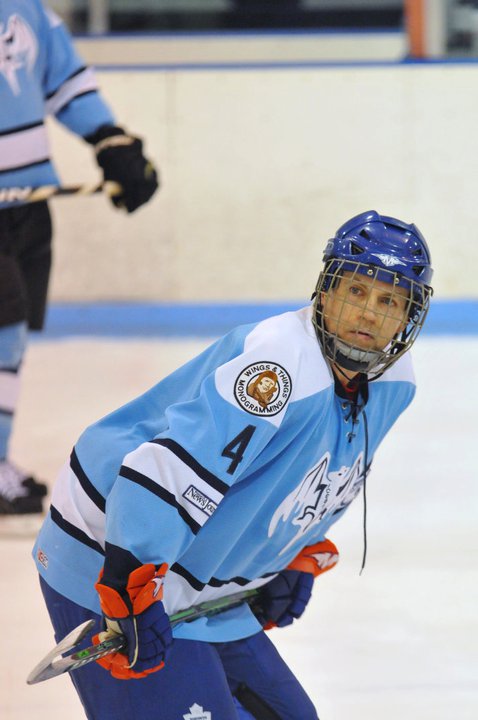 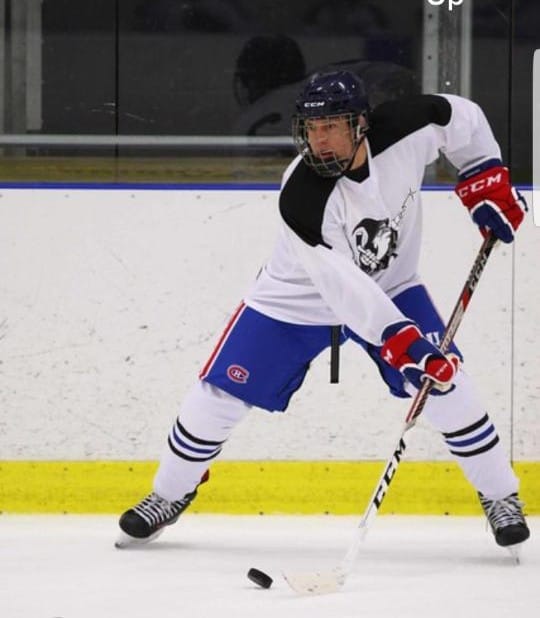