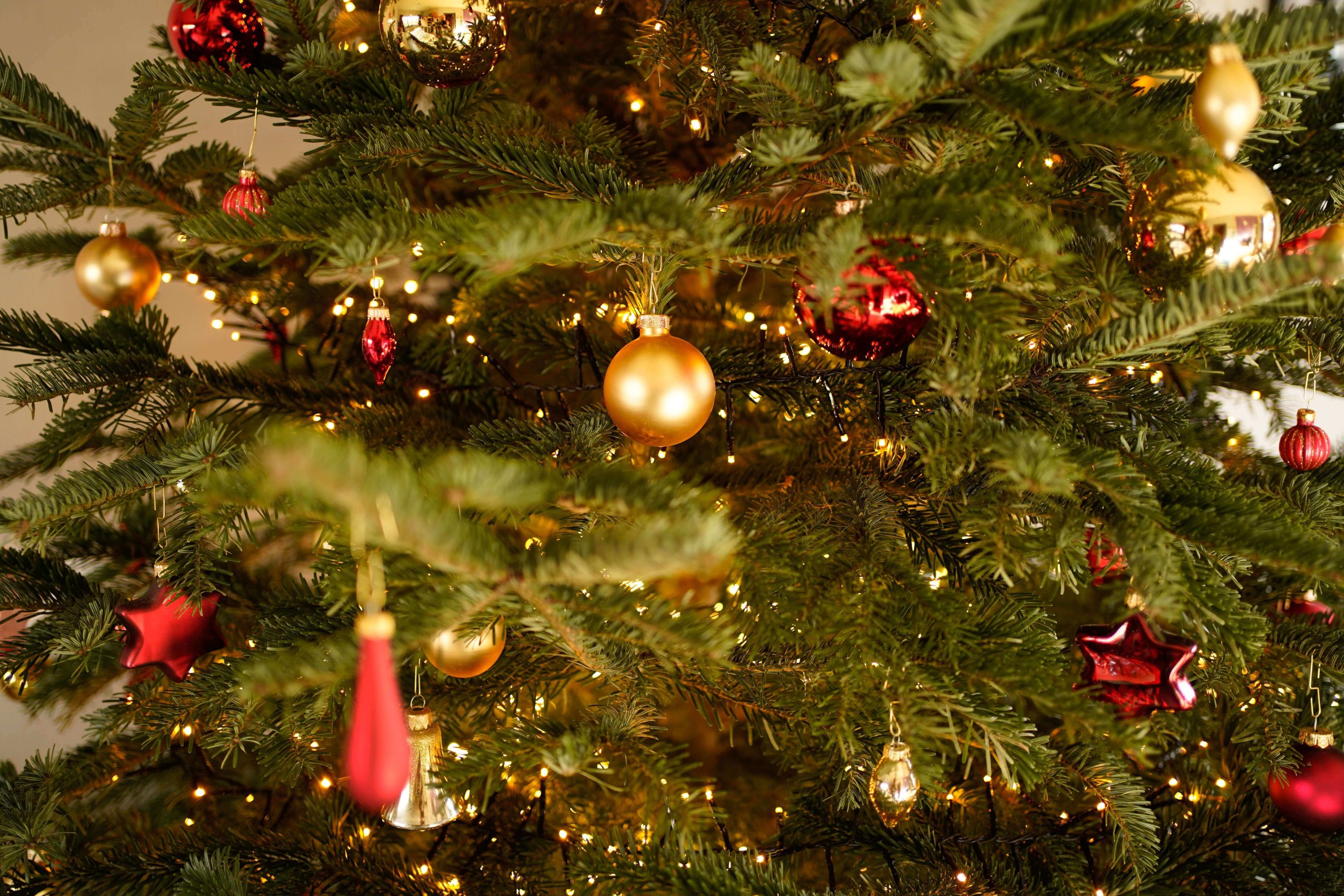 Last weekend the Ropella Group gathered for their annual Christmas party in Destin, Florida.  We began our event-filled weekend on Friday afternoon, meeting at Uncle Buck’s bowling alley just outside the beautiful Destin Commons.  Here we were able to partake in snacks and a fun but competitive game of bowling.  After walking around the Commons with spending cash in our pockets, it was on to dinner at Osaka Japanese Hibachi Steakhouse & Sushi. After dinner, we then made our way to Baytowne Wharf to check in at Lasata and prepare for our company gift exchange. There were gifts of all shapes and sizes such as tool boxes, gift cards, fuzzy blankets, Echo dots, and even a machete! If you know the Ropella Group, you know that the fun did not stop there.  Oh no, we ended the first night of the Ropella gathering in CEO Patrick Ropella’s room for a lively game of Catch Phrase and some karaoke.

The next morning, Another Broken Egg was where we all met for a wonderful breakfast and a much-needed cup of coffee.  Afterwards, the group parted ways and headed to one of three pre-planned activities of their choice, Laser-tag, mini-golf or wine tasting.  Earlier in the afternoon, everyone had been prompted to be back in their rooms at Lasata for the most important event of the weekend, The Gingerbread House Contest.  The Ropella Group had been challenged several weeks earlier to come up with a creative, Dr. Seuss-themed display.

Even though we all have competitive spirits and enjoy games and contests, the most important takeaway from the weekend of togetherness was to form a closer bond with our Ropella family.  I believe that we achieved this goal as evidenced in the picture compilation below.

Thank you, Pat and Robbie, for the great weekend.