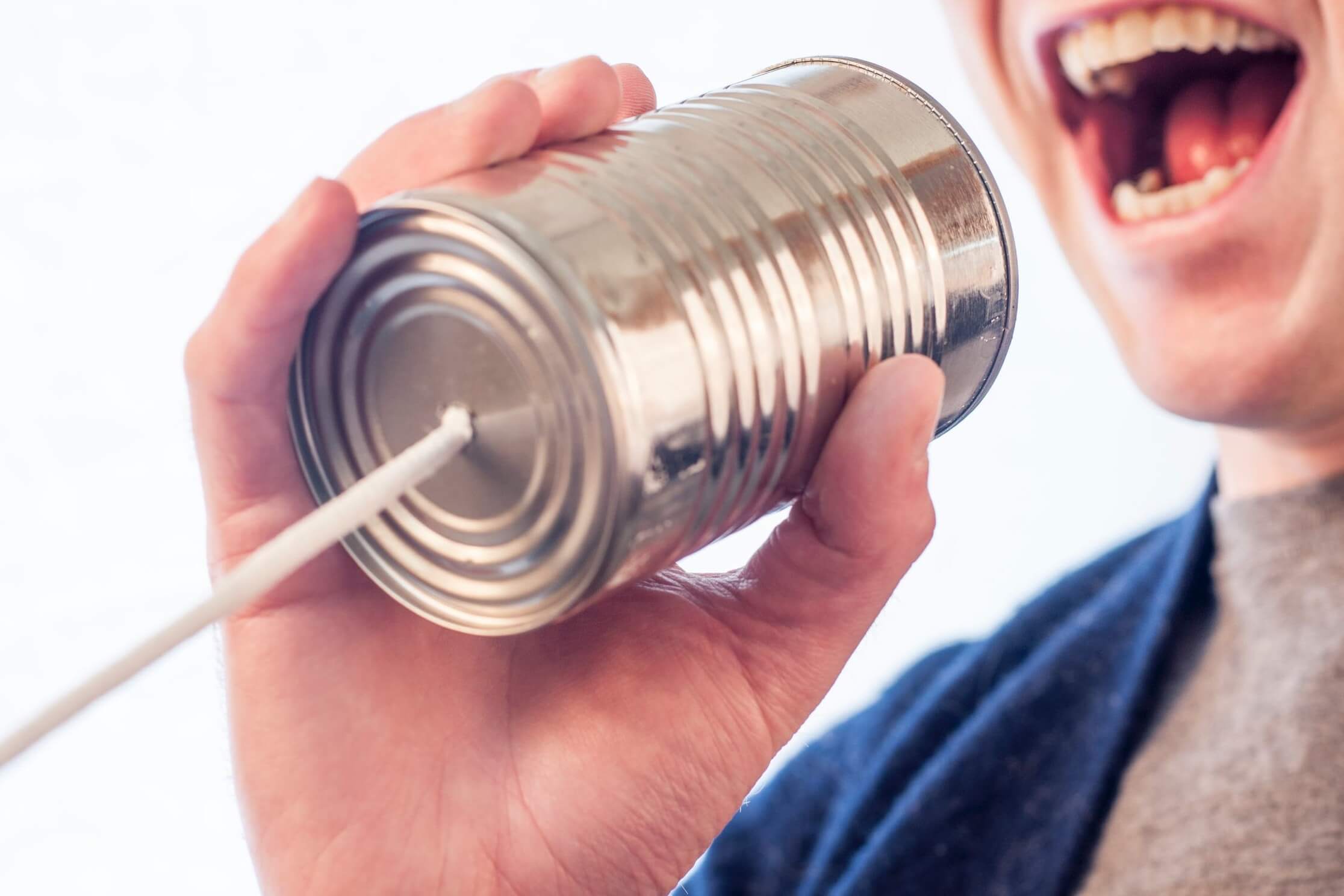 3.5 Types of People - And the Key to Success

Some people just seem to have “it” - that mysterious, intangible characteristic that lets you know that they will be successful no matter what they decide to do.

From selling copiers fresh out of high school to invest in a health club as a young professional to being Chairman and CEO of the world's leading Executive Search Firm specializing in the chemical, consumer products, and technology industries today, I have met a lot of people in my life. Some, like myself, seemed to bleed success, while others were more apt to stagnate.

What differentiates the highly successful from the rest? Education? Networking skills? Luck? Magic? In my opinion, it is none of these.

In my experience, I have noticed there are three (and a half) kinds of people in this world:

All bark and no bite, about 80% of people fall into this category. They are eager to proclaim to everyone they know on Facebook that they are going to “do something” - start a business, write a book - but never manage to get their projects off the ground.

Ideas are not enough to make you successful. If you had a million unique, marketable ideas and one nickel… You'd have 5 cents. This brings us to our next group of people…

About 10% of people are Starters, who actually start what they say they are going to do (proving to their Facebook 'friends' that their word means something) but don't usually finish what they start. They tend to hit the ground running, but quickly lose momentum when they come face-to-face with the first hurdle. If you know where to look, you can usually find the neglected fruits of their labor; it may be a room in their house full of unsold products or a folder on their computer with file upon file of opening chapters.

Nothing in life is a success only a journey. Accomplishing big things requires a lot of effort and perseverance. Don't believe me? We'll talk about some of the failures that great men have faced as we address the final group of people.

The final 10% of people have the perseverance to finish what they start. When they fall down, they don't let themselves get discouraged; they use failure as fuel to push themselves further. History is full of Doers who never gave up on their dreams:

There is another secret I would like to share with you about being a Doer. It is not enough to simply forge ahead; you need to know where you're going. You have to do more than just dream - you must set concrete goals. In everything you do professionally, keep this ultimate goal in the back of your mind. If you find yourself in a situation that doesn't further that goal, you may need to reconsider the course you are on.

Even this is not enough, though. To achieve your goals, you need a step-by-step plan of attack. Just like with a road trip, you can't simply decide you want to travel from Pensacola, Florida, to Seattle, Washington, then just get in the car and drive. You need a map, and you need to plan for stops along the way. Prepare for the journey as in-depth as you can, but also be ready to adjust course when you run into roadblocks (or when you are tempted by the world's largest ball of twine, or some other quirky local attraction).

Leaders comprise a (small) sub-section of Doers. They are the 1% of people who not only finish what they start, they then turn around and teach others how to do the same. Doers can accomplish many things on their own, but it is Leaders who have the power to truly change the world.

One of the greatest leaders in history, George Washington, was also one of history's most reluctant figureheads. When the Revolutionary War began, he volunteered for service and instead found himself catapulted to General and Commander-in-Chief. (He claimed he was not equal to the position and steadfastly refused to take a salary.) Following the war, he wanted nothing more than to retire to his estate; and yet he took up the mantle of President when the electorate unanimously nominated him. While in the position, he took care in each decision he made, knowing it would set a strong precedence for the country's future. (Again, he tried to refuse a salary. He ultimately relented on this point for fear future presidents would not be paid, thus reserving the position only for the independently wealthy.)

Great Leaders pass it on! If you found this article valuable, then share it with your network.