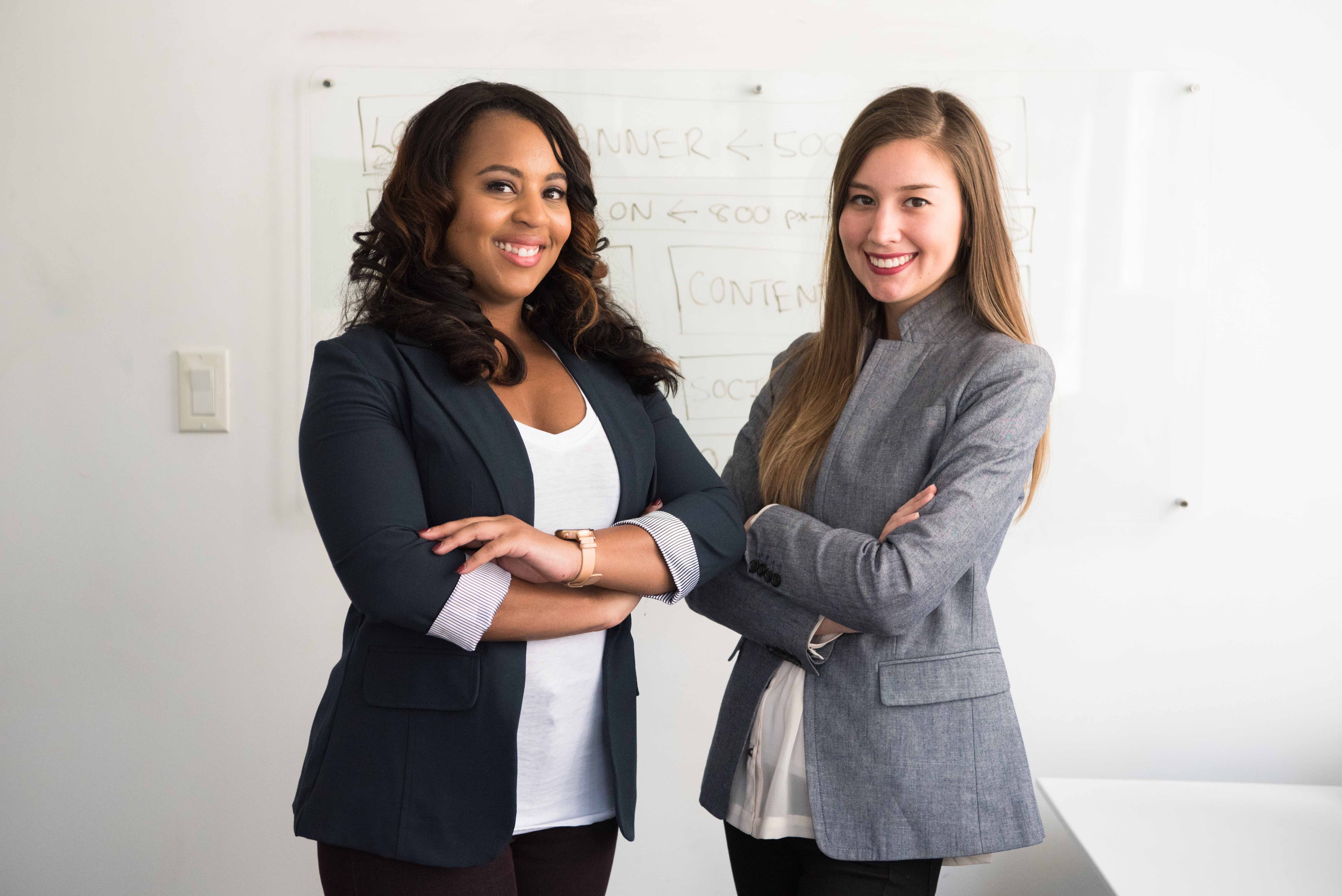 One of the last processes to receive such an overhaul is also perhaps the most influential process resulting in a high-performing team: Interviews.

The Problem with Traditional Interviews

According to a recent survey by LinkedIn Talent Solutions, nearly 75% of organizations continue to rely on traditionally structured interviews as a primary candidate assessment tool. However, according to Richard Nisbett, Professor of Social Psychology at the University of Michigan, “When it comes to choosing a candidate, [traditional] interviews are as much use as flipping a coin.” The fallacy of traditional job interviews goes beyond “This is how we have always done it,” and instead becomes even more toxic, “This is how everyone has always done it.”

Due to a shifting economy and overall job market, hiring in 2018 bears very little resemblance to hiring in 2008 – or, for that matter, to hiring in 2016. In order to succeed, hiring managers must put aside the way it has always been done in favor of the most effective and efficient methods as supported by metrics.

The Need for Improvement

The need to improve hiring is two-fold. First, approximately half of all new-hires – including executive hires – fail within 18 months. If a luxury car had such poor performance, executives would demand immediate improvement – so why are we accepting the same mediocrity in our hiring practices?

Second, we are currently in a candidate-favorable job market, with far more open positions than unemployed people to fill them. In order to attract and retain top talent, hiring practices need to be streamlined. Hiring managers need to hire faster to ensure they secure high-performing candidates before the competition swoops in. They also need to hire smarter to properly assess whether a candidate is going to be a strong cultural fit for the organization, making it more likely that they will excel as an employee and continue their career path with the company.

If, as we said, traditional interviews are no better than flipping a coin at informing smart hiring decisions, how can we improve them to be more effective? LinkedIn’s “Reinventing the Interview” has several excellent suggestions, including soft skills assessments, job auditions, casual meetings, virtual reality assessments, and video interviews.

At Ropella, we are especially fond of casual meetings. Before most hiring decisions, we have a meal with each top candidate. Usually, it is dinner with Robbie and myself, the candidate and their spouse, and one or two other Ropella employees who would work closely with the candidate and their respective spouses. When we can’t schedule a dinner for one reason or another, then we will take the candidate out to lunch instead – generally Robbie and myself, the candidate, and a handful of current employees who will work closely with the candidate. This allows us to get a feel for how they will fit in with our culture – and it gives candidates a strong impression of what it will feel like for them to interact with us day-in and day-out.

I cannot sufficiently emphasize the importance of a speedy hiring process. The longer they remain open, the more money vacant positions cost your company.

More importantly, if you take too long, superstar candidates will accept offers elsewhere. An inefficient candidate experience sends a bad message about your overall brand – according to Dan Schawbel, research director at Future Workplace “…the impression people get from interacting with your company as a candidate translates directly into their impression of your brand and how they interact with you as a consumer, as well.”

Because they give you a strong impression of candidates’ personalities and skill sets (especially the soft skills that ultimately determine success), unconventional assessments can help you to confidently make a decision more quickly.

At Ropella, we have developed a proprietary SMART Search System, which functions like Six Sigma for Executive Search. When it comes to Hiring Smarter and Hiring Faster, our results speak for themselves.