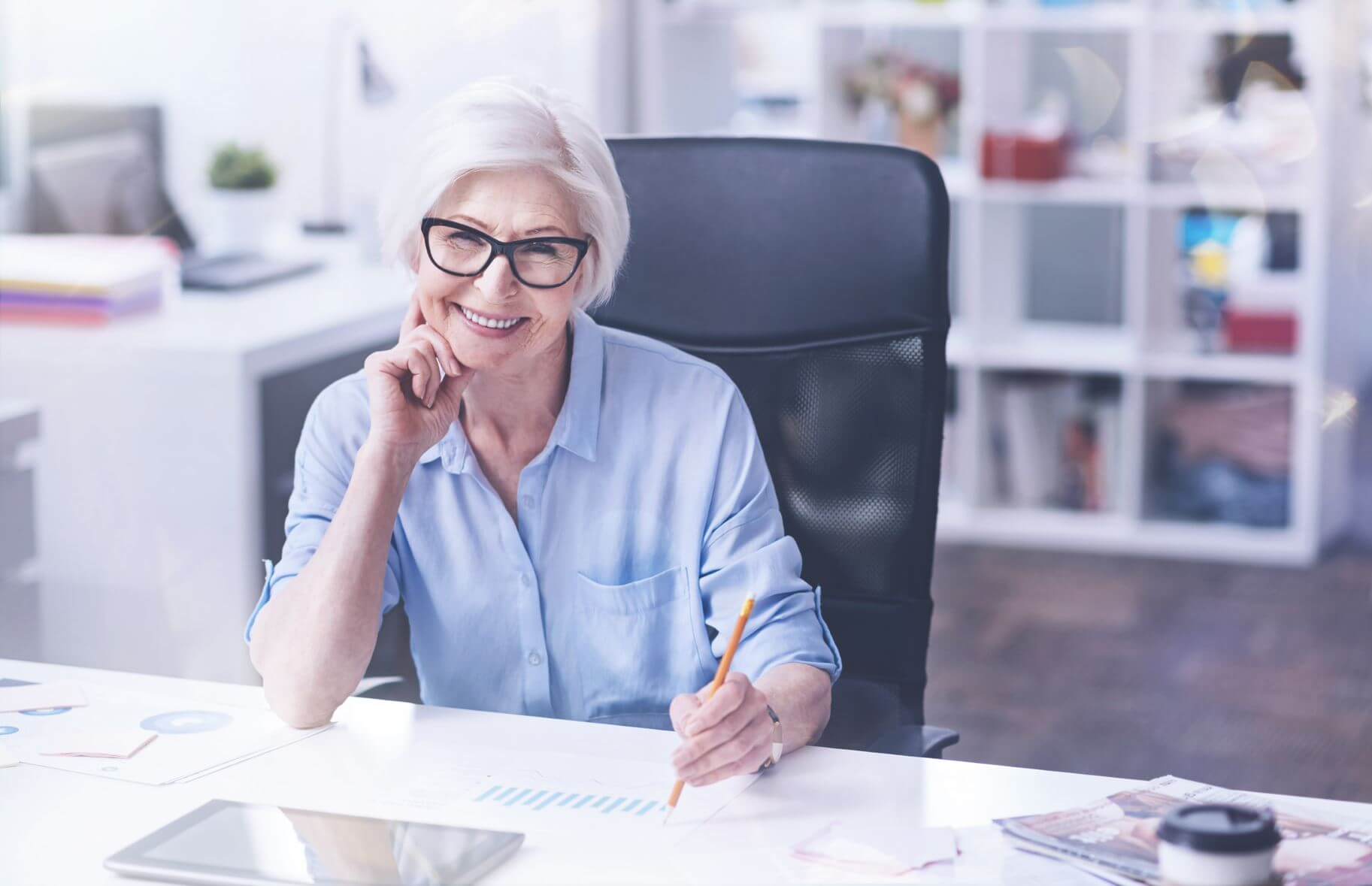 How to Ensure the Best On-Boarding Experience For Senior Executives

Having a strong plan in place for onboarding senior executives should be a top concern for every human resources department, but unfortunately it’s often done poorly, or not at all.

Why You Should Prioritize the Senior Executive On-Boarding Process

For many people, it’s a belief that senior executives should be experienced enough to on-board themselves. Some believe that entering a new organization with a top role should be easy for the right person. However, no matter the level of experience or confidence one possesses, on-boarding isn’t an easy task for executives. Stepping into a leadership role in a brand new organization is incredibly difficult. So, prioritizing an easy on-boarding process is very important. Here are just a few significant reasons why:

Perhaps the most important reason to set up an on-boarding process is to keep the executive in the role. According to the Harvard Business Review, 50 to 60 percent of executives across all industries fail within their first 18 months. So, it’s actually more likely an executive will fail and leave their role, rather than stay in the position. Losing a top executive results in lost time and lost money. Many executives are found through search firms, which may need to be rehired to find a new placement, unless they guarantee their first placement is successful. Additionally, new executives require hundreds of hours for training. So, it’s best for a company to do everything they possibly can to keep the executive in their role.

According to the Center for Creative Leadership, not having a formal and strategic on-boarding process is a primary reason leaders fail. A formal on-boarding process starts leaders off on the right foot for their role. If they receive excellent training, then they don’t have to make guesses with their job. A formal process will ensure the executive feels comfortable and secure in their job, which will motivate them to stay in their role.

Another primary reason executives don’t do well in an organization is because they aren’t sure of the expectations for their role. As a senior executive, and depending on the organizational structure, you may not have a hands-on boss with whom to depend on. If you do have a boss, it is likely one of the top C-suite members. The people in these roles don’t have a lot of time on their hands to train someone and provide role expectations. They have bigger concerns on their hands like acquisitions, financial standings, and public relations. So, some senior executives don’t receive clear role expectations, if any at all. This can leave the new executive with many large and important questions about their role.

With a formal on-boarding process, the senior executive will be given vital information about their role. This includes the expectations for their role. They are told what the day-to-day tasks are, the big picture of their role, and the goal for their team(s). In an exceptionally detailed on-boarding process, the senior executive will even receive anonymous information about what their employees expect from them. This way, the executive isn’t left in the dark about their role and what they should be doing each day.

To Understand the Corporate Culture

Understanding corporate culture is a vital component of any on-boarding experience. While corporate culture is typically discussed during the interview process, it can still be a challenge to embrace a new company. Just like with moving to a new country or region, new employees can get culture shock from their company. Even companies in the same industry can have entirely different culture than each other. So, despite the senior executive coming from a similar company, they can still struggle to embrace a new culture.

Set Up an Effective On-Boarding Experience

Now that you know why an on-boarding process is so important, you should know how to set one up. When you have a plan for on-boarding, you will ensure the senior executive has the best possible experience.

The First Weeks of the Senior Executive’s On-Boarding Experience

The first weeks of a new role are critical for training. The senior executive should be informed of the organization and their role expectations through training, before they come up with their own preconceived ideas of this. Depending on your organization’s structure, a different team or leader will give the senior executive this training. However, no matter who provides the information, the trainings should include the following:

If there are any other time-sensitive factors within your organization, the on-boarding experience should include them in the first weeks. These first few weeks need to center around making sure the new senior executive feels comfortable and informed with their role. They should also feel as though they’re ready to start doing their normal job functions by the end of the month.

The First 30 Days of the On-Boarding Experience

During the first month of the executive’s new role, it’s vital they have a chance to give feedback. No one enjoys working in an environment they disagree with. As an executive, it’s their job to implement solutions and resolve issues. So, give them a chance to express their opinions and concerns early on, so they feel comfortable in their role from the start. They should feel as though they can do their job efficiently and won’t be held back.

After the first month of the executive’s on-boarding, they will likely start seeing early wins and failures. They will get more comfortable leading their employees and will have a good understanding of their job functions. This timeframe is important to smooth out any processes the executive is having issues with. It is also important to identify early wins and failures to ensure effective leadership habits are in place.

The second month of the executive’s employment should be where new habits are set in place. If the executive has any habits that aren’t productive for the role, they should be identified in this timeframe. This way, they can break the habit early on, and it won’t lead to ineffective leadership later down the road. Also, if the executive does something well, they need recognition for it to reinforce their good habits for the future.

The last stage of the hiring process covers month three. This is where the executive will likely make big changes if they feel they are necessary. They typically develop a specific vision for the future of their team during this time. After 90 days, this is where the executive will see how effective their leadership is for their new team. So, changes may need to be made to their leadership methods and strategies. However, as long as the executive is comfortable receiving feedback and are willing to change their strategy, they will likely see success in their new role.

If the first 90 days of the on-boarding process go well, there is a much higher chance the executive will stay in their role after 18 months. These 90 days are a telling sign of the future for the executive. So, if there are any concerns, they must get ironed out immediately. This way, the concerns don’t get larger over time.

The most important factor with an on-boarding experience is to give and accept feedback and concerns with the executive. This will resolve many potential problems early on and ensures they won’t become a festering issue. Make sure the executive has an easy to reach contact to ask questions and get advice from, as this can also help improve their experience. With a plan set to welcome the executive in the organization, they will likely see greater success in their role.