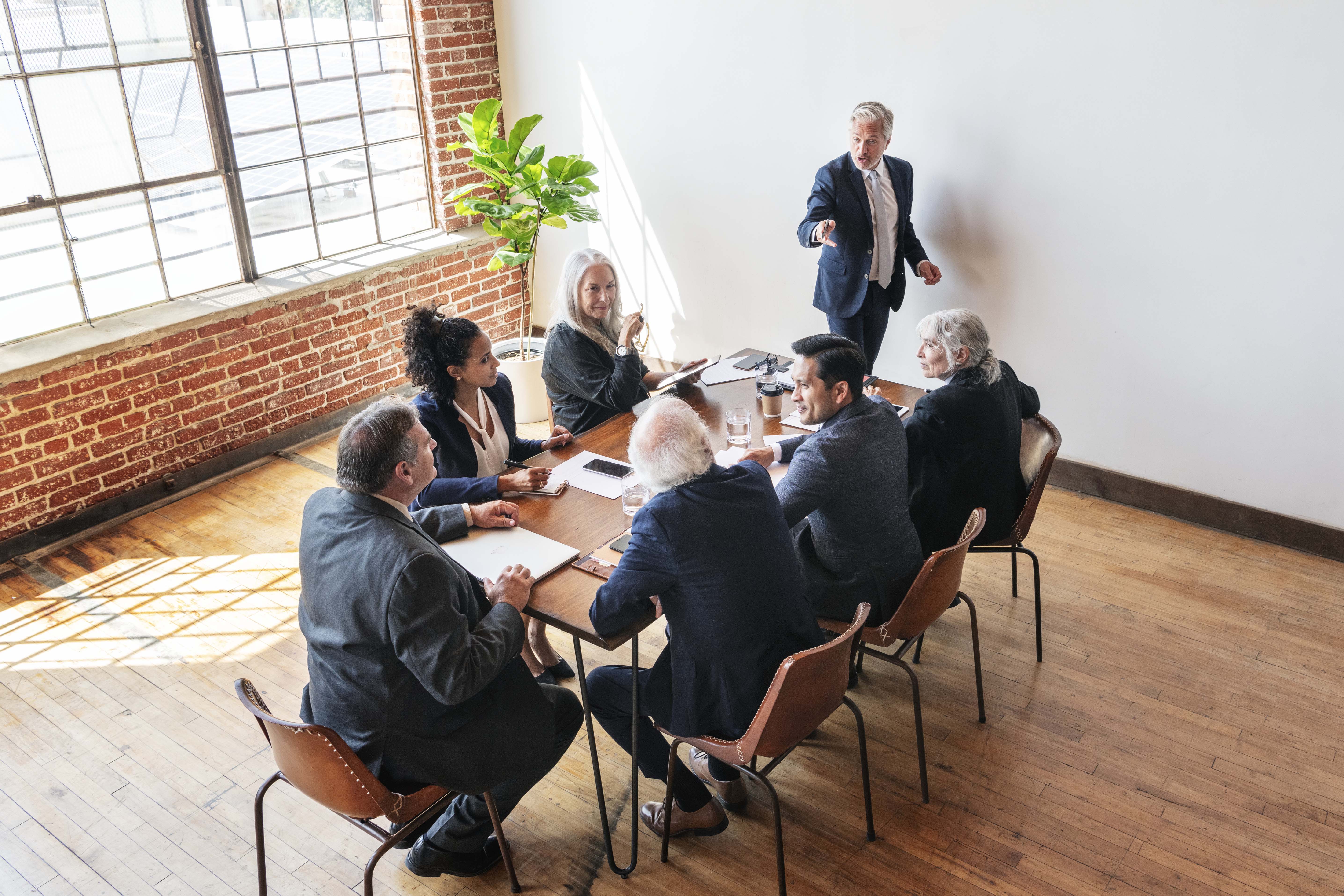 The Third Step to Transformational Leadership

[This is the 3rd post of a 4-part series on the steps to becoming a transformational leader.]

So far in this series, we’ve learned that leadership transformation is built upon the character and lived through competence. Although strong character combined with strong competence is a powerful combination, it is not enough to be a truly transformational leader. Without taking the next step, reaching your leadership potential will be at best sporadic and most likely wasted.

Unfortunately, I’ve too often worked under or watched leaders with both strong character and competence come up drastically short in the very situations where strong leadership was crucial to success.

Here is the third step to becoming a transformational leader.

The Third Step to Transformational Leadership

The third step to transformational leadership is courage.

Courage is defined as the willingness to act upon your convictions. Convictions, as defined by a leader’s character, are the soul-deep belief and values upon which a leader will not bend or break. Courage is the leader’s moral line-in-the-sand, a line she will no cross…that is, if she grows courage.

Transformational leaders realize that courage does not mean being without fear. Courage is not the absence of fear, but rather, the realization that something the leader holds dear is more important than the potential consequences of not acting.

As Hollywood legend, John Wayne, once said, “Courage is being scared to death, but your saddle up anyway.”

The three essential elements of leadership courage are confidence, composure, and boldness.

Transformational leadership is therefore built upon character, lived through competence, and tested through courage.