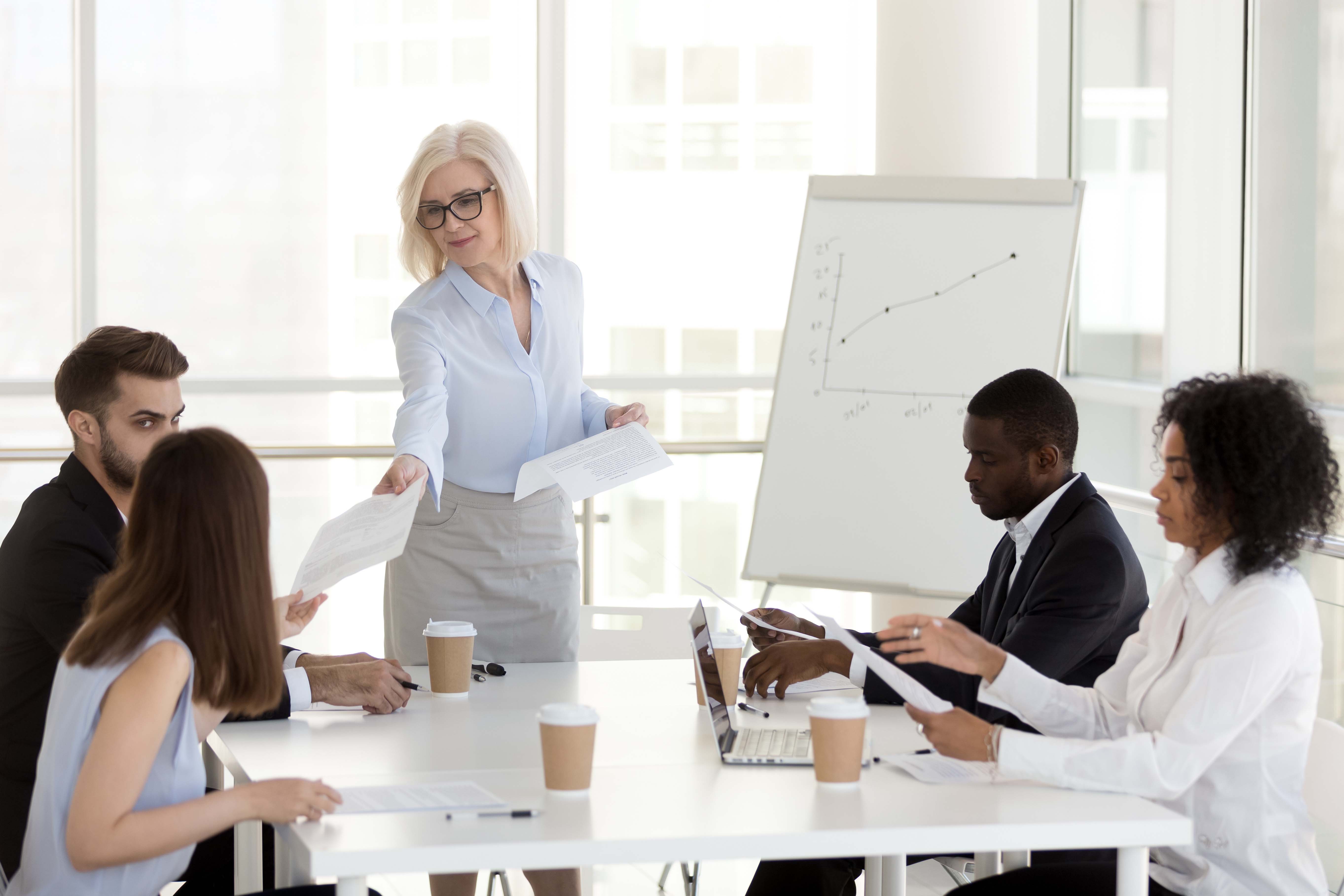 The Transformational Power of a Generous Boss

There is much discussion today over the concept of raising the minimum wage in America to over $10.00 an hour. This post is NOT an economic or political dissection of the good, bad, or ugly of this concept. This post is to point our eyes to a higher level of truth.

The parable of the prodigal son is one of the most powerful stories in the Bible. On face value, it appears to have nothing at all to do with pay grade – until you dig deeper. Here is the hidden leadership key at the core of the wayward son’s return.

Most of us know the story well. One of the two sons of a successful businessman demanded his share of his inheritance (Luke 15:12). He left home and quickly squandered all his money on lavish living (Luke 15:13). He became so broke, and with a famine where he now lived (Luke 15:14), he found a lowly job feeding pigs (Luke 15:15). But he could not even eat the pig food, and no one gave him anything (Luke 15:16).

“But when he came to his senses, he said, ‘How many of my father’s hired men have food to spare, and here I am starving to death.’” Luke 15:17

Did you read that carefully? The hidden leadership key was his father’s generosity with his employees! His father GENEROUSLY paid his workers FAR AND ABOVE their minimum needs, enough to have much “food to spare” and give to others!

For if he had NOT been generous by nature, his son would have NEVER CONSIDERED coming home!

The Hidden Story: The Transformational Power of Generosity

For me, the story of the prodigal son is far more than the drama of a wayward son’s return. It is the story of a 2%er leader, a man whose generosity in business one day transformed the future of his own son!

Imagine the potential power of generosity within your company, not just in salary and benefits, but in such things as paid time off for community service, company sponsored missions trips, child care support, flex time, chaplain services, and so many more.

I encourage you to take a close look at your leadership generosity factor. It could be the key to your company’s transformation and one day, perhaps, even the transformation of your own kids.