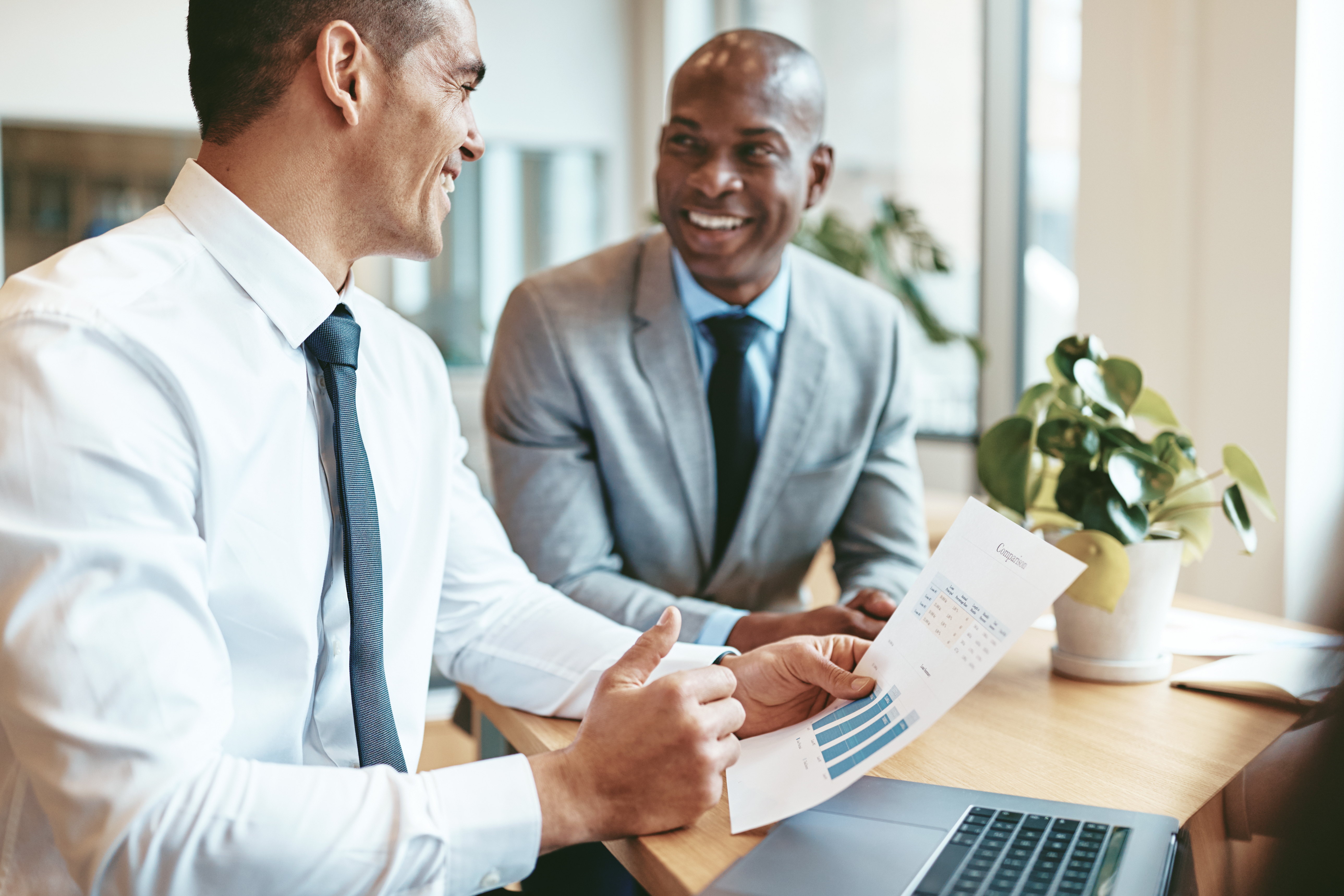 When You Need a Coach: Blind Spots Are Less Obvious When Things Are Going Well

Coaching is drawing greater interest by boards and c-suite executives, particularly where performance goals aren’t being met. Yet there is still a contradiction between what is expected of c-suite executives from their boards, customers, clients, their employees, even themselves and their willingness to commit to a the coaching process which can equip them with the tools to achieve expectations. Recent research by Stanford University and The Miles Group cite the massive gap between CEOs being receptive to coaching (95%) and the percentage who actually receive coaching (less than 33%). More often than not, this is due to the “stigma” that is still attached to coaching by both boards and CEOs, that it is “remedial” in nature rather than “performance enhancing”.

The 2014 Trends in Talent Management and Executive Developmentglobal research study (to be published in January 2014) which surveyed over 150 CEO’s and VP’s of HR reveals that of the 35% of organizations using executive coaching, only 48% of those use coaching for executives at the vice president level and above (not including the c-suite). Similar to the Stanford/Miles Group Study, only 30% of CEO’s received outside coaching. Surprisingly, 52% of the organizations surveyed did not cite executive coaching as an important developmental strategy for their VP and above executives. Given the proven benefits of coaching, the statistic that more than 66% of CEOs do not receive any outside coaching is both surprising and alarming.

CEOs often find “it’s lonely at the top.” Partnering with an executive coach where they can confidentially explore their strengths and vulnerabilities can give CEOs a valuable ally and a resource for professional growth. For example, the CEO of a billion-dollar line of business within a multi-billion dollar corporation unexpectedly resigned and the new CEO was given a challenge by the board to turn the company around within six months. The new CEO recognized the need for objective feedback and advice and turned to an executive coach to help him achieve his objectives: obtaining support from senior executives and communicating a clear vision to the rest of the company. With the help of expert coaching, the CEO achieved his goals and increased revenues, reduced costs, and re-established profitability to the line of business within six months.

The “inner-core” attributes of a CEO — self-image, character, values, thoughts, emotions, references and behavioral tendencies — are enduring and difficult to change. Yet, these are the attributes that predict how successfully a leader will execute his or her “outer-core” competencies and skills. A few years ago, Dennis Kozlowski, then CEO of mammoth Tyco, was asked to resign amid strong speculation he was siphoning company money for his personal use. The courts later determined that Kozlowski indeed saw Tyco’s checking account as an extension of his personal checking account to the tune of over $80 million. Kozlowski is currently in jail in a New York State correctional facility. Kozlowski is an extreme example of leadership immaturity. Deep character flaws clearly drove his illegal behavior. There are numerous other examples of CEOs and other c-suite executives who were skyrocketing one day and falling from grace the next. When an executive’s character is called into question, chances are they will never recover.

Executive coaching is one way c-suite executives can strengthen these “inner-core” attributes (i.e., what they can only see), as a pathway toward strengthening their “outer-core” attributes (i.e., what the world can see). Coaching is one of the few ways one can accurately unlock a CEO’s view of his own character, which includes, in part, his sense of courage, diligence, gratitude, honesty, loyalty, and modesty. It is vital for c-suite executives to correctly and positively manage how they are perceived, from all angles. Ultimately, these perceptions will determine success or failure. The best coaches can enable executives to make crucial decisions about the values they will embrace as an underpinning to all leadership decisions. A coach can help CEOs stay laser-focused on leadership goals and strategies, become more altruistic and “other-oriented”, and build powerful relationships with his constituent groups. CEO coaching is all about removing unseen self-imposed barriers so the CEO becomes even more effective as a leader.

Just as top athletes rely on the best coaches to push their performance to new heights, CEOs should consider executive coaches as vital to “performance enhancement.” Heinz CEO Bill Johnson, himself the son of a former NFL coach [Cincinnati Bengals] employs one for himself. “Why not?” says Johnson. “Tiger Woods has a coach.” When boards and other stakeholders recognize the value of executive coaching for their c-suite executives, the result can be the difference between having a good organization, with good people and having a great organization, with people who come together every day to create real, sustained value.